The little chapel of St Martin can be found on the street leading to the square Placa Vrbničkog statuta, in the close proximity of the former city gates that led into the old Vrbnik surrounded by walls. It was built and equipped by the priest Martin Vitezić in 1561, as evidenced by the Glagolitic inscription on the chapel. Through the centuries it has turned into a ruin, but Dinko Vitezić, a lawyer and representative in the Parliament in Vienna, renovated it in 1891 and was buried there in 1904. Vitezić's friend, the famous Slavic scholar, Vatroslav Jagić, with whom he collaborated in the Old Slavic Academy in Krk, wrote the Glagolitic inscription which is placed on the chapel. 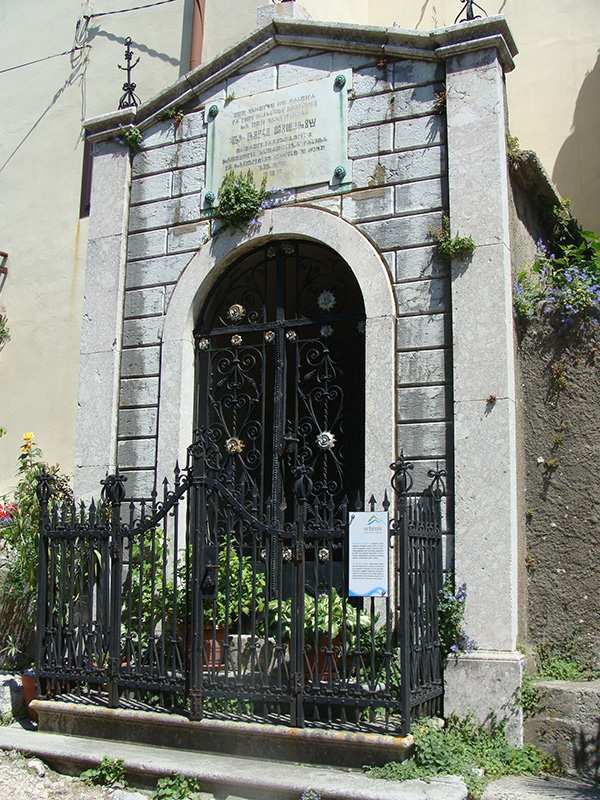