Camino de Santiago or the Way of St James is about 800-kilometre long pilgrimage route, walked by more than 300,000 pilgrims each year. It was named The Main Street of Europe by the Council of Europe in 1987, while the Spanish and French parts of the route leading to Galicia's capital Santiago de Compostela were inscribed on UNESCO’s World Heritage List in 1993. The network of St James’s ways that lead to one of the world’s major pilgrimage centres housing the relics of St James the Apostle stretches across Europe and is marked by a stylised scallop shell as the saint's primary attribute. In Croatia, ever since 1203, the brotherhoods of St James have been extending organised help to the pilgrims on their hiking ventures. Today’s Brotherhood of St James, seated in Samobor, has preserved this valuable tradition, and is a member of the Confraternity of St James in Santiago de Compostela, a central association gathering other eponymous associations and fraternities from all over the globe. It was precisely in cooperation with the Croatian Brotherhood in 2019 that the marking of Croatia’s official Camino route started alongside the medieval pilgrim paths of the island of Krk, with the aim of making it a part of the European network of pilgrim routes of St James. Camino Krk is just a little over 150-kilometre long circular route across the island, following the infrastructure of the existing hiking (and cycling) trails. It starts in the island’s centre - the town of Krk, or to be precise at the Krk Cathedral, and ends, symbolically, at the Parish Church of St James the Apostle in the village of Kornić. The Krk route is divided into seven pilgrimage chapters or seven days needed to truly experience the island’s historical, cultural and religious heritage woven into the unique natural and urban setting. 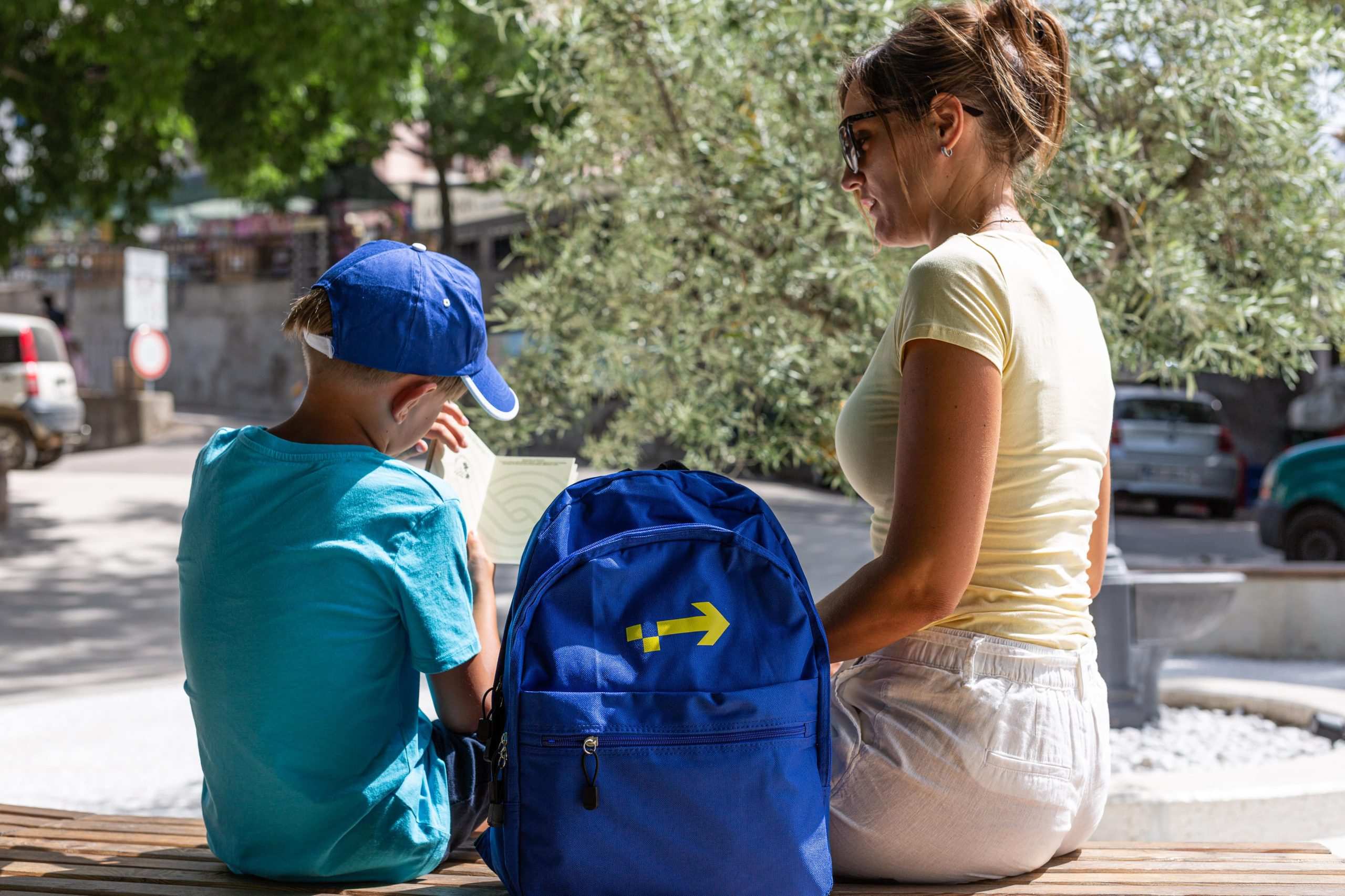 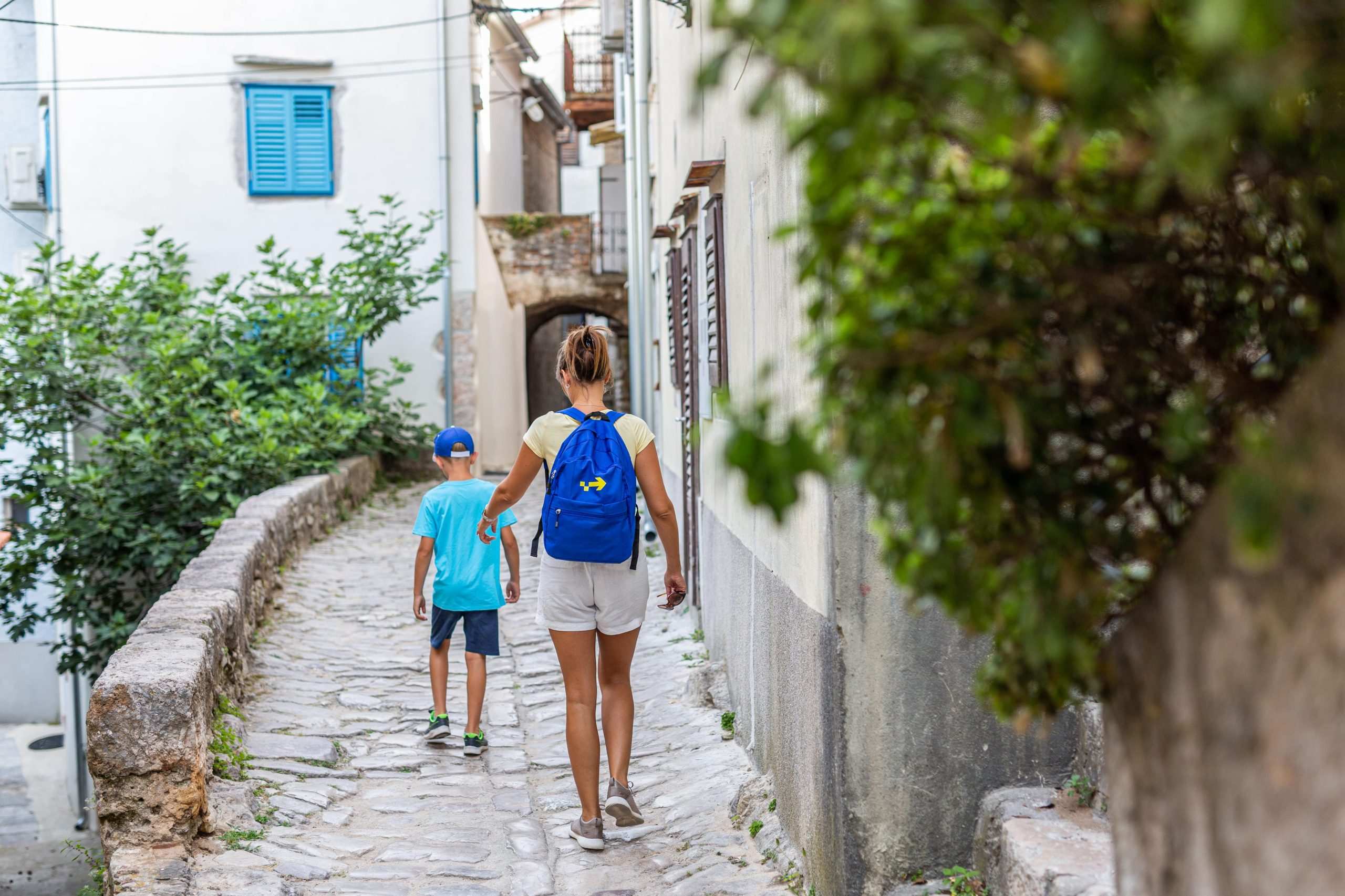 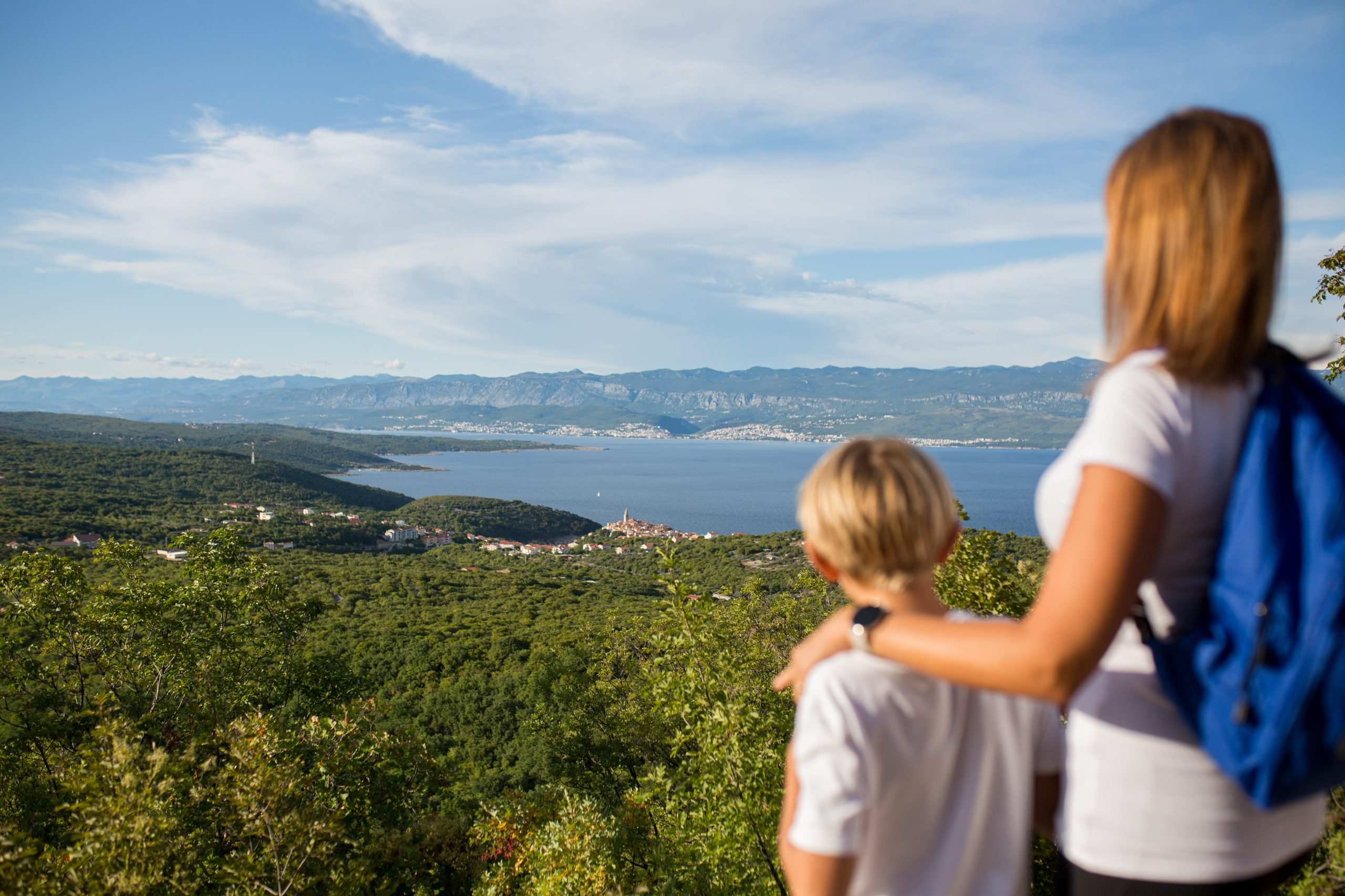 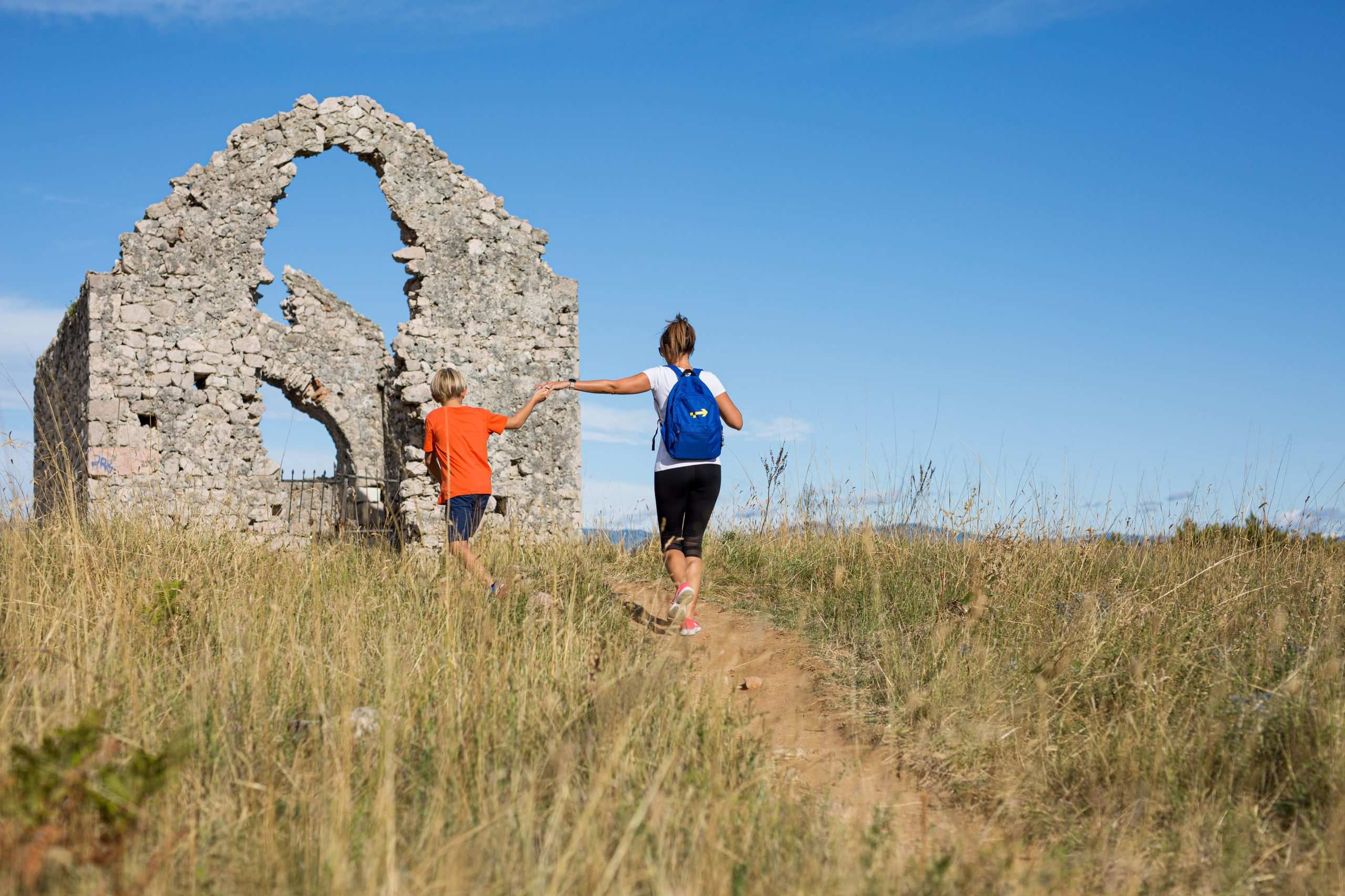