Did you know that the second statute in the Glagolitic script and Croatian language was written in Vrbnik? In 1388 Ivan and Stjepan Frankopan had it made upon the order of their Venetian seniors. They summoned their faithful servants from Vinodol, the viscounts of other Krk castles and other good people from the island to Vrbnik to make a statute and to agree upon its provisions "in the desire to do what is right and proper for the whole island of Krk" and "that righteous and just shall remain in their own right, and the guilty shall be punished". The Vrbnik Statute is a collection of customary laws that were valid for Vrbnik, as well as the entire island of Krk, containing mainly criminal law and private and constitutional law, consisting of 31 chapters which were regularly appended until the 16th century, and a part of the provisions were written during the Venetian rule in Latin. It has not been preserved in its original form, but as a transcript by Vrbnik’s vicar Grgur Žašković from 1562 on 36 parchment sheets. Since 1962 it has been kept in the National and University Library in Zagreb. According to the Vrbnik Chakavian dialect it would be called the “Vrbenski” as opposed to “Vrbnički” statute, and so there is no confusion, the Statute of Krk also existed, but it was written in Latin. The Vrbnik Statute is as a legal document considered a valuable historical source for researching the various aspects of social life and the economic and political circumstances of the centuries in which it was written. Through its chapters it speaks of the people of that time, their customs, community relations, social hierarchy, inter-municipal problems, the works they carried out, and about everything that preoccupied and worried them. This age-old statute is a mirror of the island's life as it was 600 years ago. 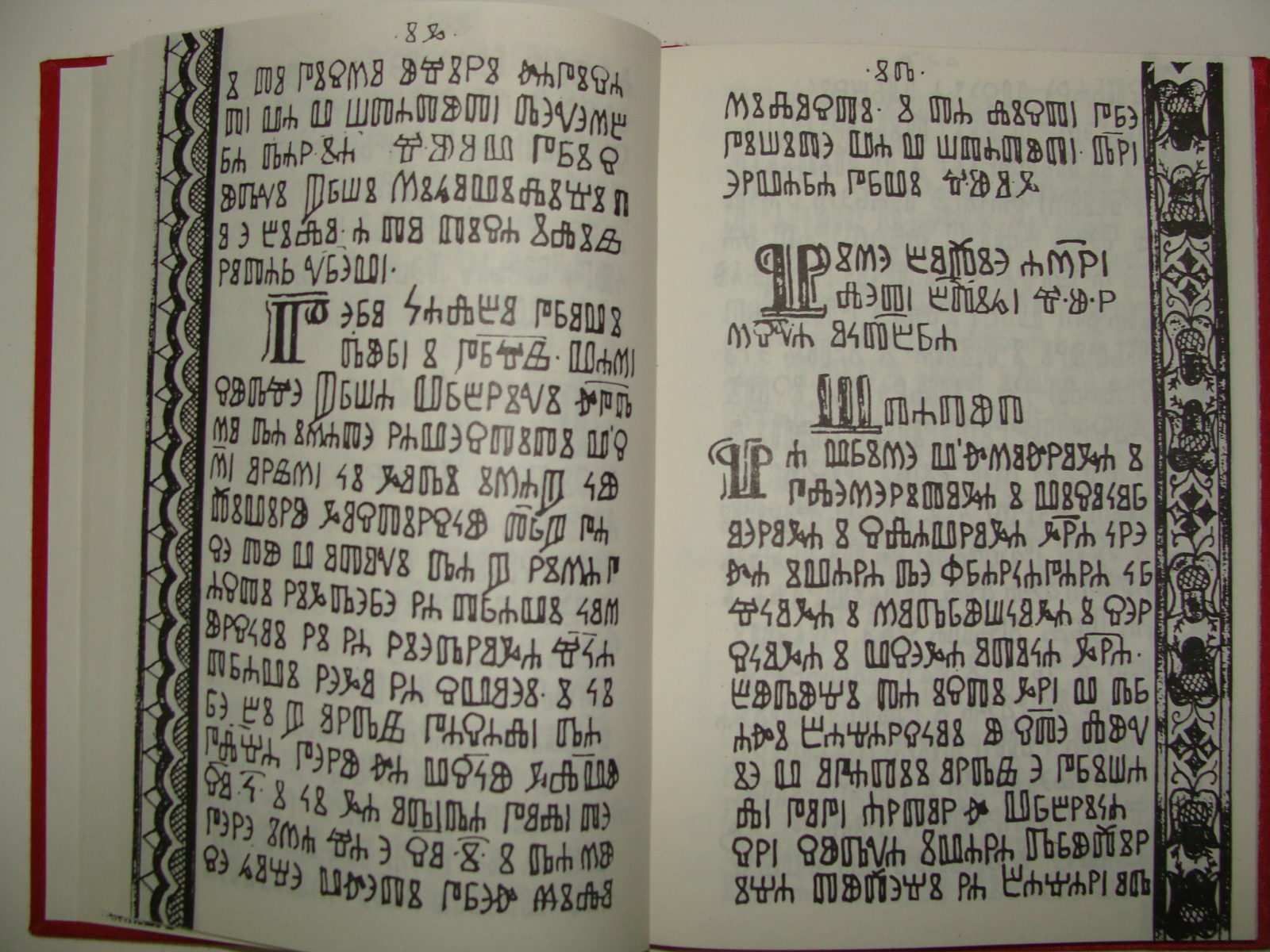 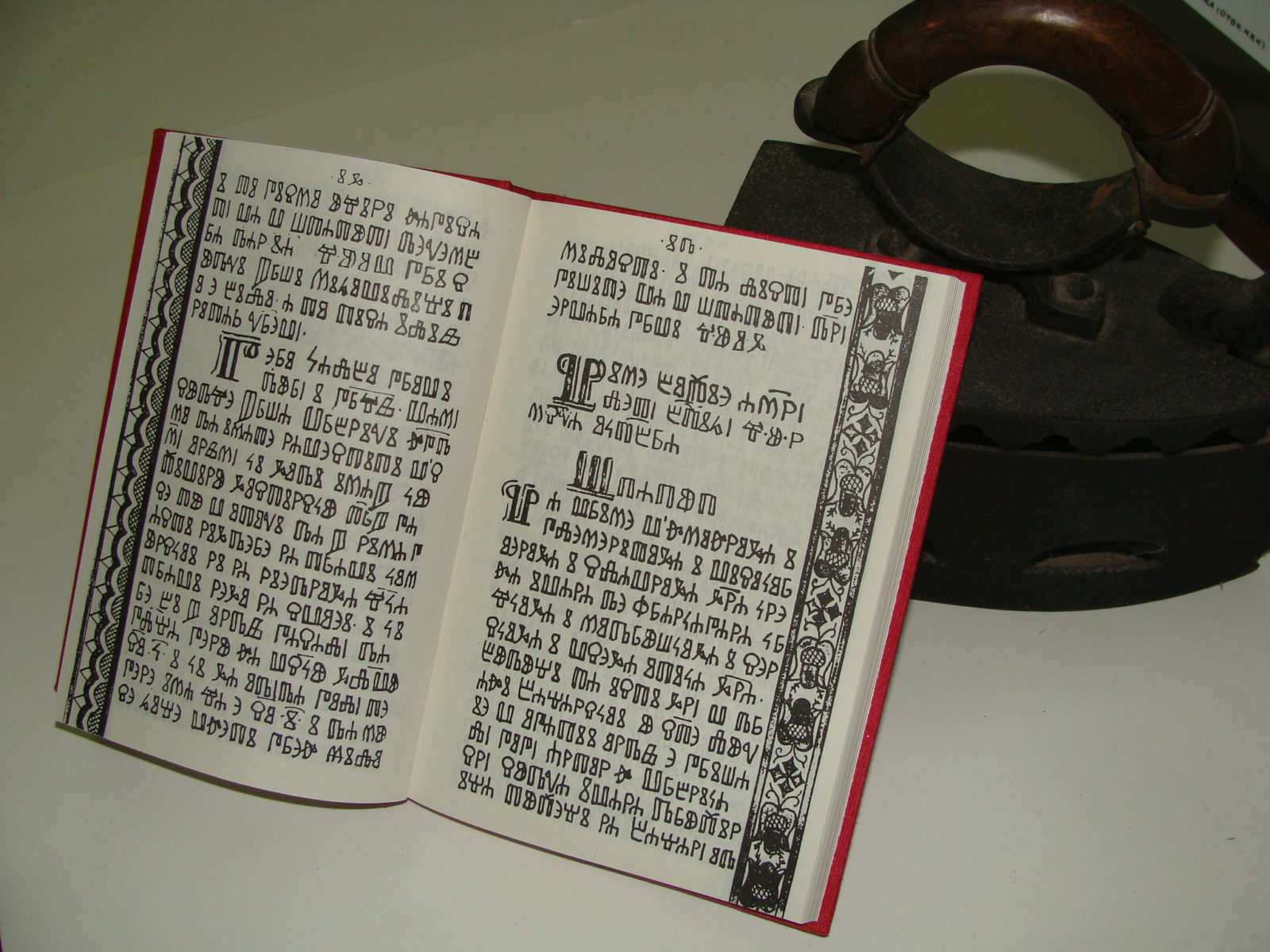 IF YOU WANT TO KNOW MORE