The Vitezić Family Library includes the valuable legacy of two brothers from Vrbnik: Ivan Josip Vitezić, the bishop of Krk, and Dinko Vitezić, a lawyer and a representative in the Parliament in Vienna. In 1887 Ivan Josip posthumously bequeathed all his books to the people of Vrbnik, initiating the idea of establishing a library, which was subsequently founded by his brother Dinko in 1898 "for the benefit of the people of Vrbnik and to spread useful knowledge". Since there was no adequate space for the library, the construction of Vitezić's House started. The establishment was opened in 1901 at the site of today's hotel "Vrbniče nad morem". In addition to the library, the House also contained a Croatian reading room, a meeting and events room, savings cooperative (posujilnica), a playschool, a tavern and an inn. The library itself had been opened to the public in 1910. Vitezić's House was bombed in 1945, but fortunately most of the library materials were saved. In 1973, the Vitezić Family Library was declared a cultural asset. To this day it contains books from different areas of human activity in multiple languages. The most valuable collections are its rare and unique books. The most famous copies in the Library are: the Atlas of Johann David Köhler printed in 1718, one of only two preserved in the entire world (the other one is in Cambridge), the Ilyricum Sacrum by Daniell Farlatti, the Protestant New Testament in the Croatian language printed in the Glagolitic script in 1562 and, for example, the book of the priest Savat – a Glagolitic manuscript containing a collection of prayers by Gaspar Vnučić from 1568. Valuable Glagolitic manuscripts and printed books are kept in the parish court, and Petris's corpus, the Vrbnik Statute Book and Grebl's Kvarezimal are in the University Library in Zagreb. Historians find the the correspondence between Dinko Vitezić and Josip Juraj Strossmayer and the various volumes of the magazines Naša sloga, Narodni list and Pučki prijatelj very interesting and deem them exceptionally valuable. The Library used to have many more copies, but according to the latest report from 2012, it now includes 3,877 titles and 6,273 volumes. An online catalogue is available, and some of the more valuable books have been digitalized. 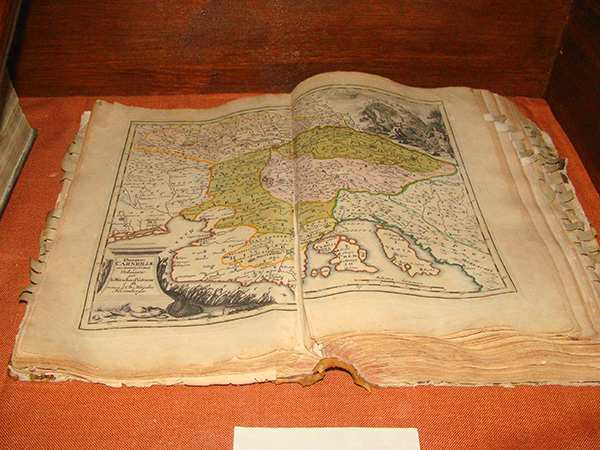 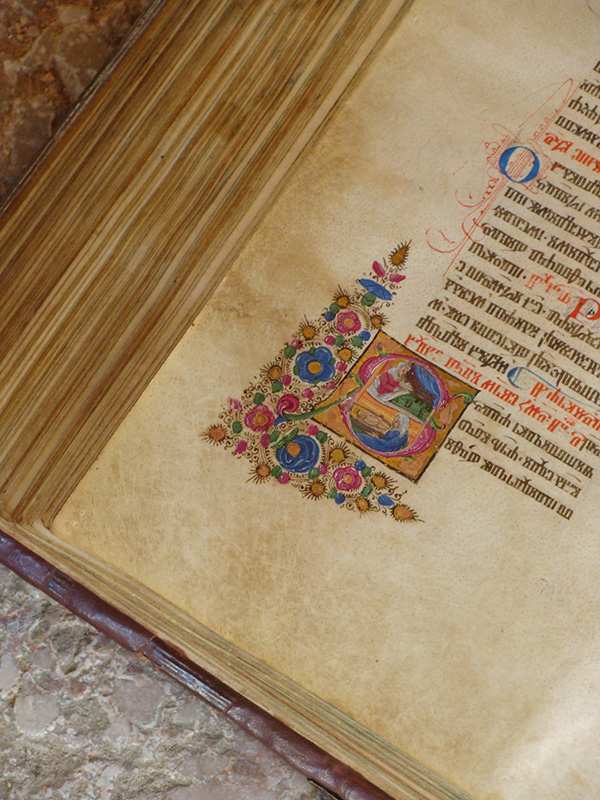